One of the most momentous events of the Land War and Land League agitation of the 1880’s in Co. Wexford is recounted below.

“Forty nine persons, and in the number was included an old man of eighty, several women, and some children in arms, who had been evicted from the Marquis of Ely’s property at Fethard, Co. Wexford, started on what must have
been a most painful pilgrimage to the New Ross Workhouse, and were accompanied on the road and received in New Ross by thousands of sympathisers.
At four O’Clock an immense procession entered the town of New Ross from Fethard, Co. Wexford. First came the New Ross Brass band, then three waggonottes containing 62 persons, the wives and children of 13 small farmers evicted last week from the Marquis of Ely’s estate. The baguettes
were followed by horsemen, four deep, a number of Priests in cars, headed by Father Tom DOYLE, the friend of Sir Charles Gavin DUFFY, the procession being closed by a string of cars in single file, said to be several miles long. The procession was interspersed with some five or six bands, the bandsmen carrying green flags on gilded pikes.
The object of this extraordinary gathering was to escort the evicted families to the New Ross Workhouse, where a “ward of honour” has been set apart for their use.
Notices had been previously posted about the town calling on the people to assemble in their thousands “to witness the last resource of Landlord oppression, and to comfort the poor evicted on their way to the workhouse”.
In compliance with this suggestion all the shops were shut and the town decorated. A platform was erected from which Nationalist orators harangued the people. An extra force of police were drafted into the town, and about 1 O’clock a battery of artillery from Duncannon Fort, en route to Clonmel,
arrived and were assigned quarters for the night in view of possible disturbances, of which, however, up to a late hour, there was no indication. “ 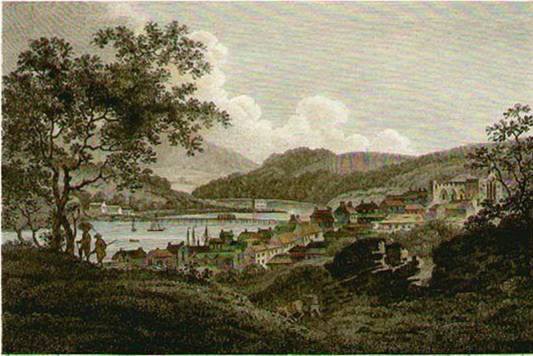 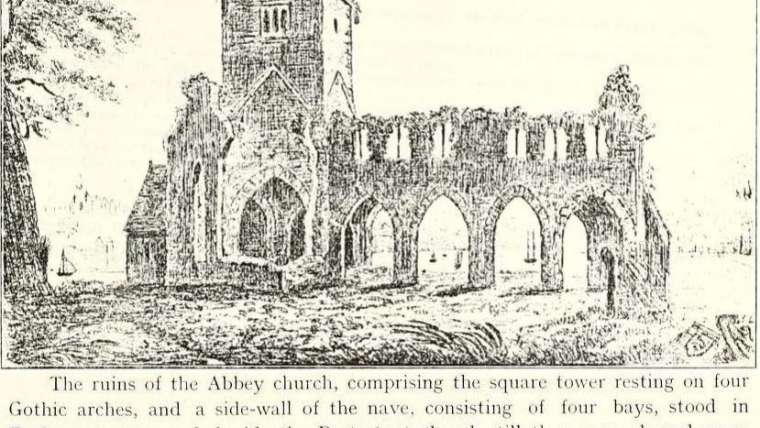 A LEGACY RUINED IN ROSBERCON

BUILDING THE WALLS OF ROSS Rota

HE WOULD TURN IN HIS GRAVE !